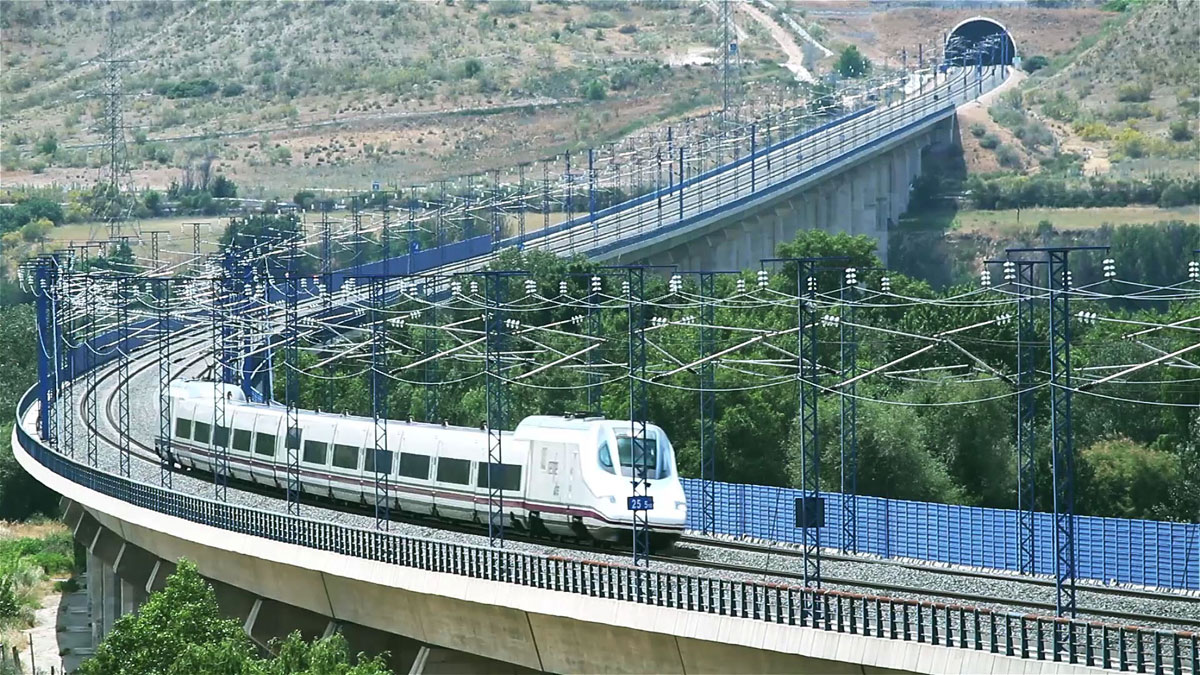 Viaducts for High-Speed Line Madrid-Barcelona-French Border with a length of 2,100 m over the Jarama River, being most of them built as 35 m isostatic sections, with the span lengths over the river of up to 55 m with a statically indeterminate solution.

This viaduct was one of the first prefabricated isostatic viaducts for high-speed lines built in Spain, which meant an important breakthrough in manufacturing followed by many others. 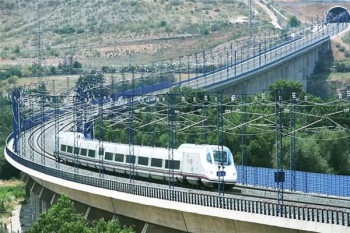 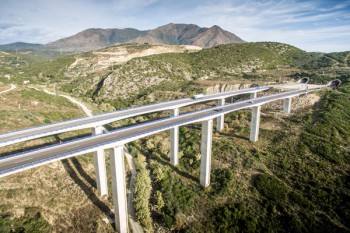 (c) 2016 Pacadar SAU. All rights reserved. See our Terms Of Use. If you are a provider, please see our General Conditions